My Meeting the Actor With 2 First Names: Keith David 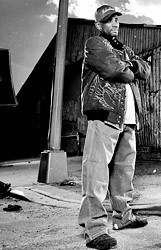 I had a most AMAZING night. The other day I was on my way to my being interviewed for TIME magazine, an ongoing interview regarding my “grind” in urban fiction, publishing, prison, etc. And, instead of parking where I was supposed to meet the reporter, I decided to pull over on Broadway, close to 51st St. I had realized some success there just 8 months earlier, and thought I’d run into an established readership. Anyway, long story short, who walks by but the actor we all know and love, Keith David. Now, I had seen an article in the Amsterdam News regarding various appearances that Keith was making in Harlem, however (and I’m sure this had been mentioned in the article) I must’ve slept on this latest engagement that Keith kindly informed me about.

“I’m doing a show at The Metropolitan on 22nd street.” 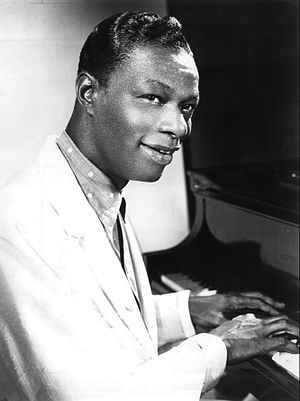 It just so happened that this was THE night. The opening night, and I immediately thought: “Gee… I need to see this show. Then, I need to interview Keith.” See, I feel that Keith is just as powerful an actor as Denzel Washington, as Isaiah Washington or Blair Underwood. And I hadn’t realized it, but Keith has acted in more movies than any of us can remember! Dead Presidents. Marked For Death. Final Analysis. There are over a hundred movies (and TV shows) that Keith has acted in, and it seems as though I have found the “next” hardest working man in show business. Next to me, that is. (lol)

Well, getting back to 51st st… Keith invited me to the show. Of course, I have the “I’m a best selling author” clout, so I get the red carpet treatment to go and see Keith do Nat King Cole. (Sure even if KD did merely want to fill a couple more seats, its gotta make sense in my mind, right??)  Now, I love me some Nat. From Chestnuts, to Nature Boy, Darling, Je Vous Aime Beaucoup, Route 66 and of course, Unforgettable. So, I’m expecting a show. Otherwise, one of my favorite actors was about to hear a brotha get rowdy up in the Metropolitan. But folks… an hour and a half of Keith David on stage, with his perfect baritone, tenor and alto voices, will make you forget ALL about Beyonce’ and her ringing alarms! 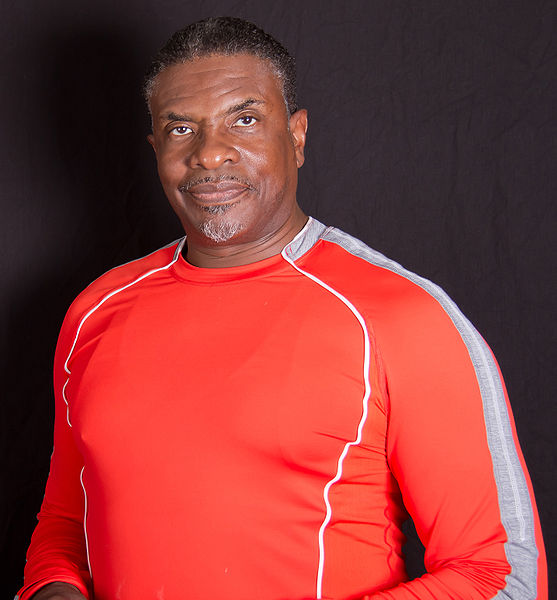 And, to be honest, Keith has the advantage over most EVERY other cat who ever picked up a mic. Because, as crisp as his voice is, you’d swear that his “day job” was to sing as a permanent fixture here at the Metropolitan, or even at Birdland or The Blue Note. But instead, it’s just damned spooky to sit there and hear Det. Lester Wallace (from the Barber Shop movie) singing Sweet Lorraine; and how uncharacteristic is it for Kirby (from the Dead Presidents movie) or Max, (Steven Seagal’s sidekick in “Marked For Death”) *Remember the movie’s nemesis-Screwface? “Everybody waan go Hell, but noobody waan die!“ (Gotta be one of my all-time favorite movie lines)

…Well, the hear Keith belt out a heartfelt rendition of Nature Boy? #Priceless

Thank God I’m a great media mogul and that I was smart and able enough to capture a taste of the show for ya!

So, then Jamie Fox isn’t the only Triple Threat on the market? Hmmm… Have we been sleeping on Keith David’s singing potential? Perhaps pigeon-holing him as “Just” an actor while LL, Busta Rhymes and Jamie Fox enjoy the fruits of variety? Are we short-changing this man from the acknowledgement he deserves as the renaissance man who came somewhere after Paul Robeson and before, well, everyone else? I hope not. 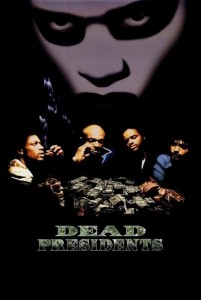 Meet David Keith. He’s been in our lives for decades, folks. He is part of the movie ,the song and the book that we indulge in from day to day; the glue that keeps so many of those films in tact and relevant for years to come. Here is a man who has more than definitely “been there and done that” in Hollywood, and now, in song. You dare not miss this performance this weekend in NYC. And, if you do, you need to hope that Keith has a return engagement, since you’ll be missing out on something so wonderful and life affirming you’ll be floating out of the restaurant.