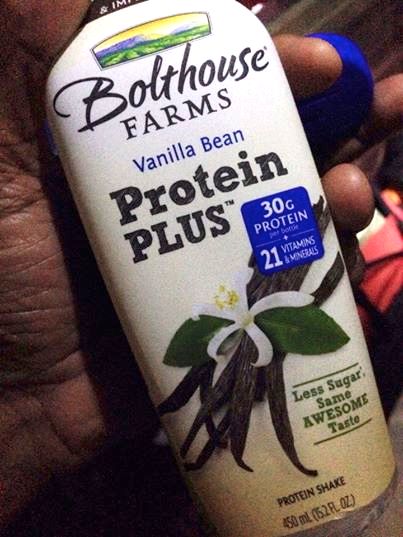 THIS MORNING I DIDN’T WAKE UP MYSELF, she did. 6 months and going strong, and I’m laying there with pleasure-filled eyes rolling back in my head, wondering if she will be this way in 3 years, 6 years,10 years? I lifted myself to my elbows and she pushed me back down and stopped what she was doing to say

She eventually brandished that satisfied smile and left our nest for work while I rested for another hour.

By default my body pulls me out of bed, into my workout clothes; off to Planet Fitness, Strutting in through their doors as if my workout began much earlier than 4 AM, I’m already doin too much on the treadmill, my comfy-wireless headphones filling my ears with 50 Cent worth of gangsta rap while various TV screens glistened with images, news and music videos. I’m suddenly looking at Michael Jackson in his “You Rock My World” video, next to that are figures being profiled, and below the TV monitors is also one other member in the gym. She’s shapely and “gettin her walk on.” I hopped off of the treadmill after 10 minutes and I am already squatting with 300 pounds on my shoulders. another 300 push-ups and just as many crunches before I hit the showers. Before I know it I’m bouncing out of PF and Billy Joel is crooning is “Honesty” song over my $3000 hi-fi sound system/way overboard for my Mercedes coupe, but such is my life. And now I am in my office, my coffee is handed to me and I’m recounting the last few hours.

SO NOW THAT MY COFFEE IS TAKING EFFECT…

Heres how my morning REALLY went. My iPhone woke me up with this purposefully annoying siren. And it’s so annoying that I ignore it for at least five minutes. I gathered myself and rose up out of bed only to experience slight dizziness, that feeling you get when you wanna lay back down and call in sick. So I did lay back down and a few minutes later I’m giving it another try. This time it’s not the alarm that wakes me up but my own concerns about bills, identifying new sponsors for my weekly jazz show, and other activities this week. So then maybe it’s not my own energy that woke me but desperation and responsibility? Yes I did make my way into Planet Fitness but it was only after falling asleep just three hours earlier on couple of peanut butter & jelly sandwiches.

Yes that was me in the parking lot with the intentions of a midnight workout but eventually with the reality of 4 AM sluggish start.

That treadmill was real, I strolled until I trotted. And I trotted until I strolled again. On the TV screen it was Chris Brown on the monitor/not Michael Jackson. My lying eyes were still blurry by this time, as though I’d been drinking, and nothing on the screen was real. Those figures that were profiled were mugshots from crimes during the past 24 hours. That “shapely woman” was actually quite overweight and holding herself up as she gave it her best try on the treadmill. Meanwhile, my workout was nothing but a quickie this morning; no 300 pound deadlift, no 300 crunches… not even one push-up. That would have to wait for tonight because this morning I’m barely making it. If not for this protein drink I might not even be on the treadmill. I might’ve kept my ass in the bed and rationalized my need for sleep. But the truth is that quick walk and that quick shower brought me back to life. In my trusty RV (not the dreamy Mercedes coupe I imagined) The truth is there is no such exciting “wake up” in my life these days. The truth is my office is STARBUCKS! I did make it to Starbucks and I am enjoying this coffee, BLESSED TO BE ALIVE, and living up to Billy Joel’s “Honesty” I AM ALL THE WAY REAL ON MONDAY. Relentless

View more posts from this author
« YOU MADE IT!
PURSUING MY GREATNESS »