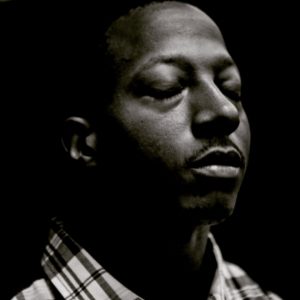 All I can say is wow. I tried to take this young man under my wing and he somehow wanted to stay connected to the hood. I tried to let this young man know that he was a leader and that he could change a lot of lives but he still had chains around him. I am saddened by this story but I can find resolve in the fact that “I tried.” Did I give it my best? I did what I was supposed to. I connected with him/his attorney and tried to mentor him and let him know that he had the whole world in his hands and look at this shit. My best can only go but so far. Communicating with him online, on this phone with his lawyer present and in person was apparently not good enough. So maybe I succeeded at trying.

You know what’s crazy is that he tried to kill himself five or more times while he was doing that three years @Rikers. Look at the irony of it all, how he was certain to have the most epic book to tell his story, and likely a movie as well, he could throw that all away without a 2nd thought.

The fame, money and importance meant nothing. Only thing that mattered was relieving his pain. And while his pain is gone now, I can’t help thinking that someone interfered in our allegiance…

in our partnership. I can’t help thinking that I had some hands on that steering wheel and that we were straight… He was bound to fulfill his destiny here. I can’t help thinking, yeah, we have to die in order to make a statement; in order to tell the world “LISTEN TO ME! I’M HURTING!!!” Please don’t think I’m trippin or blaming anyone, it’s just a thought. But my thoughts are pretty damned sharp. #KhalifBrowder

Rest in peace young man. You woulda, coulda, shoulda. And to you who interfered in his full journey, KB’s blood is on you fam. #relentless
https://www.newyorker.com/news/news-desk/kalief-browder-1993-2015