My thanks to Seth Ferranti for writing this article 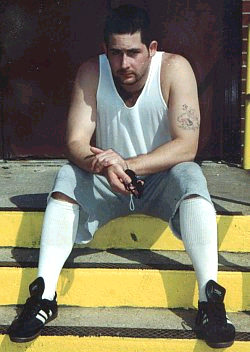 Thanks Seth for a great article. Look forward to meeting you in person 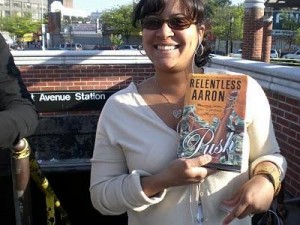 Seth: How did you get your first deal? Relentless: They called me. I turned them down, cocky and confident as ever. They called me back to talk about something different, outside of what I had already written. And so, we contracted for four new releases, Extra Marital Affairs, Lady First, Single with Benefits, and a currently untitled project scheduled to be released in 2009. I piggybacked that deal with a mass-market contract for ten of my pre-published works. Hence, I signed a 14 book deal, the biggest publishing deal ever for a debut author.
Seth: Any advice for upcoming or aspiring writers? Relentless: Master your craft and the world will come beating down your door!
Seth: Who is hot right now, beside yourself? Relentless: I think Richard Jeanty is someone to look out for. I think he “gets it.” And that he helps to revolutionize the art and the genre. I also think Treasure Blue and Kwan are hot. Crystal Lacey is holding it down for the females of the genre.
Re-posted by Relentless/Story & Interview by Seth Farranti

View more posts from this author
« Meat And Potatoes of Love
Bumrush, now available as an E-book »