The Legacy of Kalief Browder on Video

This was my client. I won the contract to write his book. Recognized his glory, his heart and courage, and intended to counsel him all the way thru till the end. His big brother. Someone who's been there/done that. Unfortunately, he couldn't escape his neighborhood, his family, and most importantly himself... God Bless his soul Here's his story... 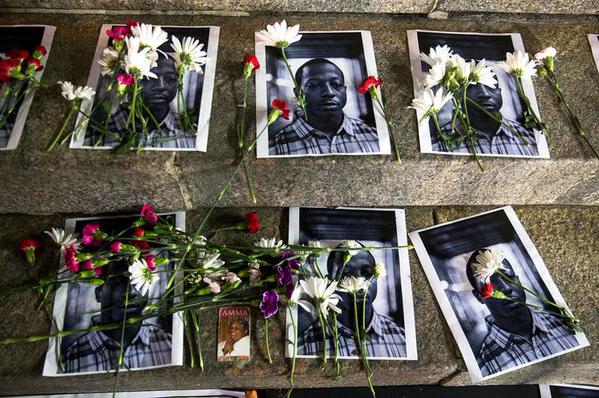 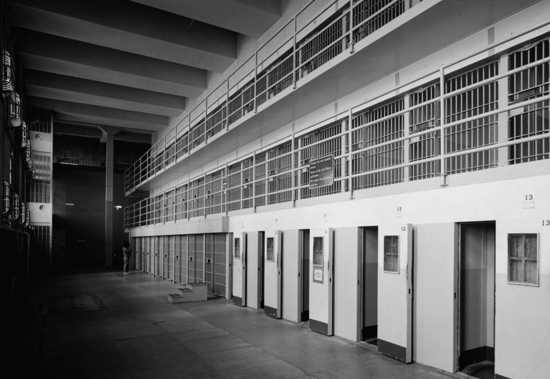 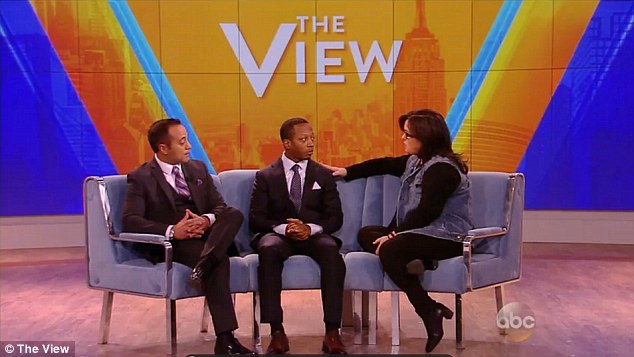 Kalief's story hit the big time when he sat with Rosie O'donned on the View. He was on his way. He had no clue how hard it is to get your story on national TV and what that meant for his future. 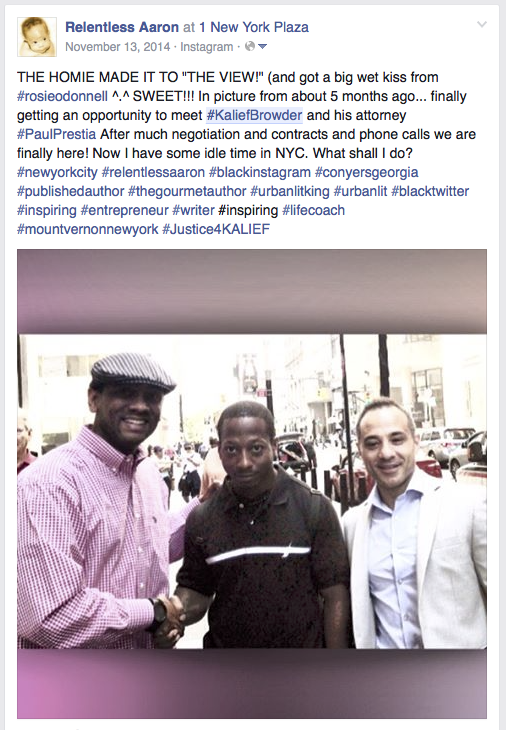 MY NOTE FROM JUNE 12th 2015: It's crazy to see how much love and admiration is being shown now that he's gone. Of course I posted after signing the book contract but it was more so so that you knew his story... It was more so that you would know his pain. You know what's crazy is that he tried to kill himself five or more times while he was doing that three years @Rikers. Look at the irony of it all, how he was certain to have the most epic book to tell his story, and likely a movie as well, he could throw that all away without a 2nd thought. The fame, money and importance meant nothing. Only thing that mattered was relieving his pain. And while his pain is gone now, I can't help thinking that we have to die in order to make a statement; in order to tell the world "LISTEN TO ME! I'M HURTING!!!" Please don't think I'm trippin or blaming anyone, it's just a thought while having pizza for dinner #KhalifBrowder — at Fellini's Pizza.