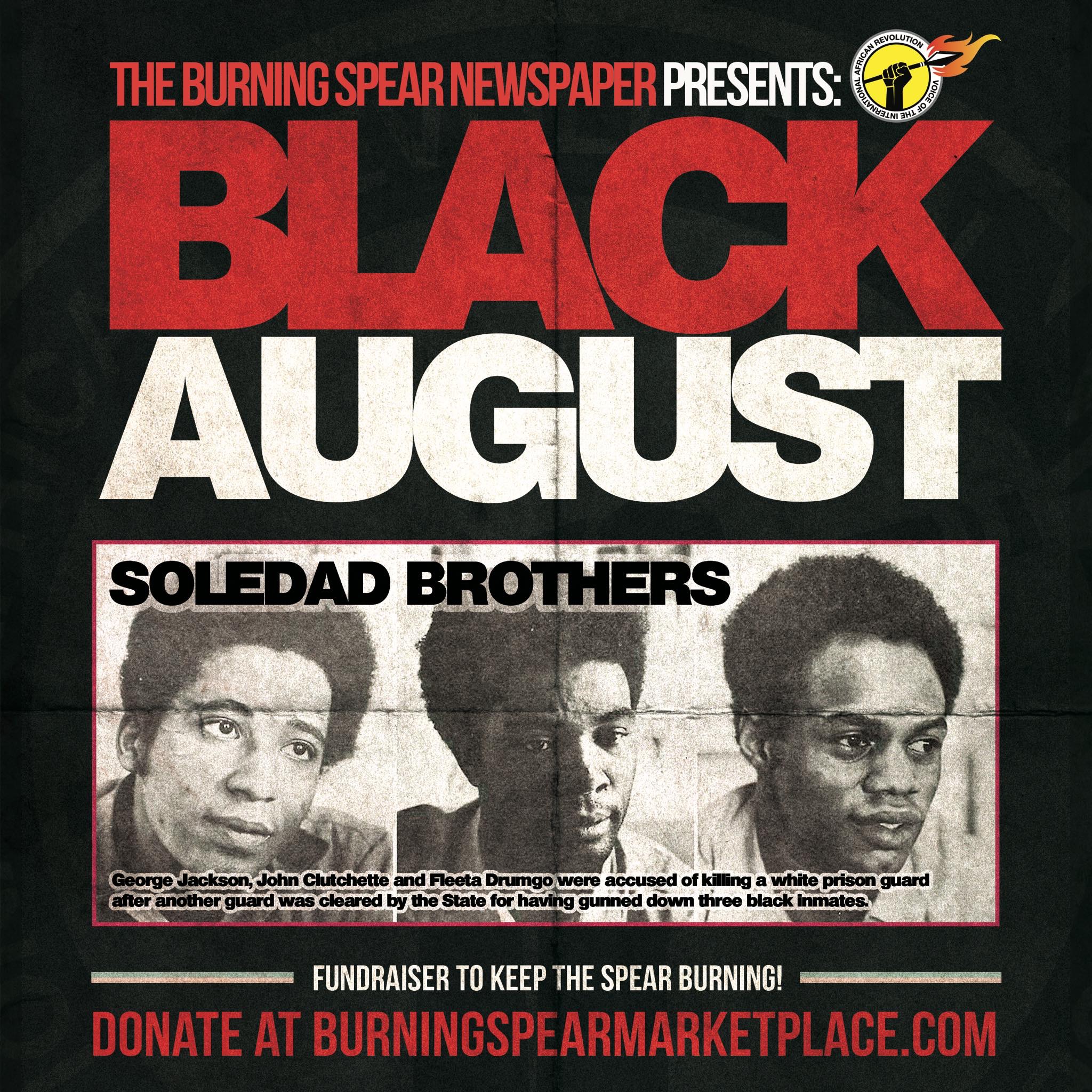 I was moved to edit/upload this clip in honor of The now freed Soledad Brother, John Cluchette. There’s just not enough exposure and spotlight on what I consider “the right things” in our everyday social media diet. So I’ll leave this here for you... in Honor of John Cluchette and the Soledad Brothers...

One of three African American inmates at California's Soledad Prison known as The Soledad Brothers. The three were charged with the murder of white prison guard on January 16, 1970. They purportedly shot the guard in retaliation for the shooting deaths of three black prisoners during a prison fight in the exercise yard three days earlier. On March 27, 1972, Clutchette and Drumgo were acquitted by a San Francisco jury of the original charges of murdering a prison guard.