THIS NEVER HAPPENED! I didn’t get a text 3 hours ago. The text never said “I’m unhappy. For Ten years” And I never replied “TEN YEARS WITHOUT SEX???” And this wasn’t a reader/no really… It wasn’t that fan-sex I could write a few more books about. That would be too easy. Yes, she bought a book from me recently; or, if this was real she WOULD have bought a book from me, but for all intents and purposes she said (or never said) “I didn’t even read it yet.”
No, I can’t tell you the woman’s name because it never really happened and so I don’t really know her name. And she never said “Oops my husband’s coming, see you in a few.” On top of all that, I never gave her my address and never did she roll up in her expensive new SUV… And I didn’t give her a hug to greet her. I also did not welcome her with the question “so when did you decide you wanted to fuck me?” She never stepped up into my crib and she never said “oh what a surprise this is. Not what I expected but exactly what I would expect from you because you’re so different.” By the way I never asked her “So is this another fan I’m meeting, and am I going to take advantage of you?”
I never asked that question and she never replied with “you don’t have to take anything because I’m giving it to you.” And I never said “oh my” afterwords. I never indulged in smalltalk and my mind was not focused on what those big jugs looked like unleashed and smothering me. Furthermore, I never expressed to her that she had such kissable lips and I never indulged in a first kiss, especially after meeting her so randomly. Since I might have been sitting down, she never got on her knees to see eye-to-eye with me and her hands did not wander to my nether regions. Again, let me be clear that this never happened and we never tongue-wrestled. Never.So she never said “when you gonna show me the rest of your place?” And since this never happened, I really could not show her 12 bedrooms, a pool, and the Jacuzzi. I could never do that because it is not possible, because its all in my imagination. If we were to arrive in my bedroom we would have to get past the kitchen and her questions about my cooking. But since this is all a fantasy, that  didn’t happen either. I never bent her over my bed or pulled her top off or unleashed the beasts she calls breasts. I never did that just like I never spanked her and never turned out all of the lights except for the black light over my bed.
No, that was not me hobbling out of my sweat pants, through my home to turn on my Maxwell channel on Pandora. That was not me. This did not happen. It’s all a figment of my imagination. Back in the bedroom she was not moaning and I did not reach between her legs and feel an oven. I did not do that, it did not happen because this is all a fantasy.

In fact I am just a great big liar and these things do not happen to me. I am just a feeble, demented introvert who people think is boring, who is a failure, who thinks he lives what he writes. Furthermore, the truth is, I’m a hard-working man and have no time for such shenanigans.

In fact the screaming and the cackling going on in my bed had to be from the roosters nearby. Even though they usually do their thing in the wee hours of the morning, and that this was around 8pm, thats the only explanation I can come up with for those eerie sounds. Those sexual overtures. There’s just no way that such noise… those carnal sounds could be from a woman who doesn’t exist, who never text messaged me a couple of hours earlier. Yes I would’ve loved to have her do all of the things that are unfamiliar to her… I would’ve loved to freak her like a Prince record, giving her orgasm after orgasm, something she only imagined in the back of her mind. But, I’m stir-crazy and what I would have done could not be possible tonight because this simply did not happen. If I were to count 12 orgasms people would think I’m lyin and so the truth of the matter is that I am a liar, she did not climax so many times, and she did not beg for more. In fact, since a few days ago was my birthday, and since that random encounter was more about her than about me, well, then what happened tonight could not really be considered the “birthday sex” that I so deserved. 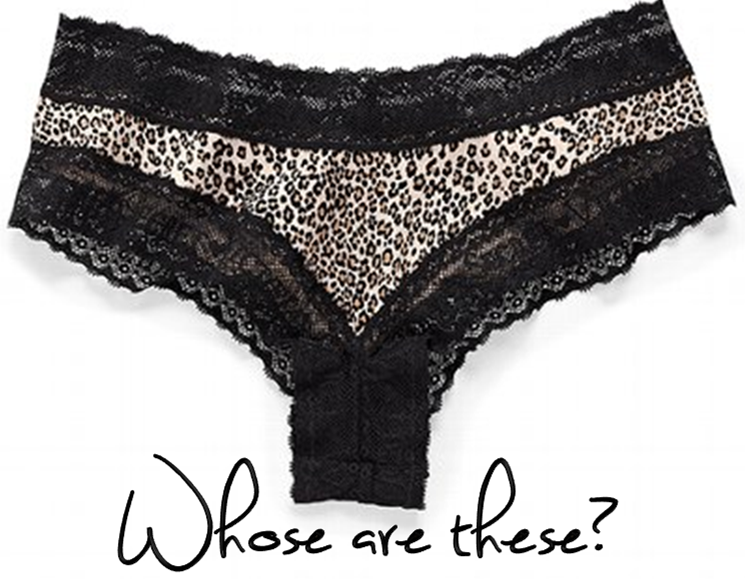 After we got dressed, or if this had been the scenario, she did not stutter and stammer and experience loss of breath. She did not do that while uttering “wow wow wow wow wow” for at least five minutes. She did not do that because this did not happen. As a matter of fact I did not tell her “you need to get up outta here. And you need to remember this did not happen.” And no she did not say “oh but u can bet this is gonna happen again!” If this were to happen I would give my visitor a hug and get back to work. But since it didn’t happen I’m glad I’ve been productive for the last few minutes and glad I could share my sheer imagination with you. And remember, please… This is all just one great big lie. #relentless

THE NEXT DAY, I received this message:

I’m guessing, since she knows I’m a writer and that I told her I’d be writing about this, she wanted to import her thoughts. So, in the name of expression/hers, here it go.

“I thought I had seen and done it all….and then there was Relentless. I bought his book to please him but didn’t think he would end up pleasing me. Plus I know how it is being an artist trying to get you’re stuff out there and make a living. Guess we’re kind of kindred spirits in that respect…and a few others. As I read his posts I began to get an inside view to his personality. Cool, determined, hard working, driven, Relentless. What I wasn’t expecting was his desire for companionship. One would think such a fine brother with all those good qualities would be otherwise occupied. One would think. Birthday boy let the cat out of the bag by expressing his need for sexual fulfillment. An area i am well versed, yet in great need of as well. Kindred spirits. I went out on a limb, risking rejection to make that connection. We met. We talked quite easily and comfortably. The atmosphere was warm, secluded, perfect. I did everything that was asked of me. Obedient. On my knees I came within centimeters of his soft lips. Warm atmosphere turned fervent. A kiss so passionate I’ll keep longing to repeat. We migrated to a cozy enclave that made it effortless to release all inhibitions. And that we did. His length and girth rendered me speechless. The things he did with his fingers are truly a mystery. What skill. The feeling of him entering me…priceless. And then there was that one thing….yeah that thing…new, foreign, crazy, surprising… And now I know why he is called Relentless.”