THE AUDACITY OF A NOVELIST

I REALIZED I had to work 10x harder as other novelists in order to progress beyond all the noise of the industry. With hundreds of thousands of other authors out there, all kinds of education and connections to fuel them, I didn't care. I was ready to out-do them all...

To me, it didn't matter that you were a writer for years, went to school for it, or had big financial backing. I was willing and able to win bigger than you because you were accustomed to a certain pace, a certain timeline and a certain competitive spirit. Well, I kicked-in the door of the publishing industry. I beat out other writers for the biggest debut known to Black authors (6 figures) and just huge if you were White and entitled. This all became real because I decided 5-6 years earlier that I would MASTER MY CRAFT. 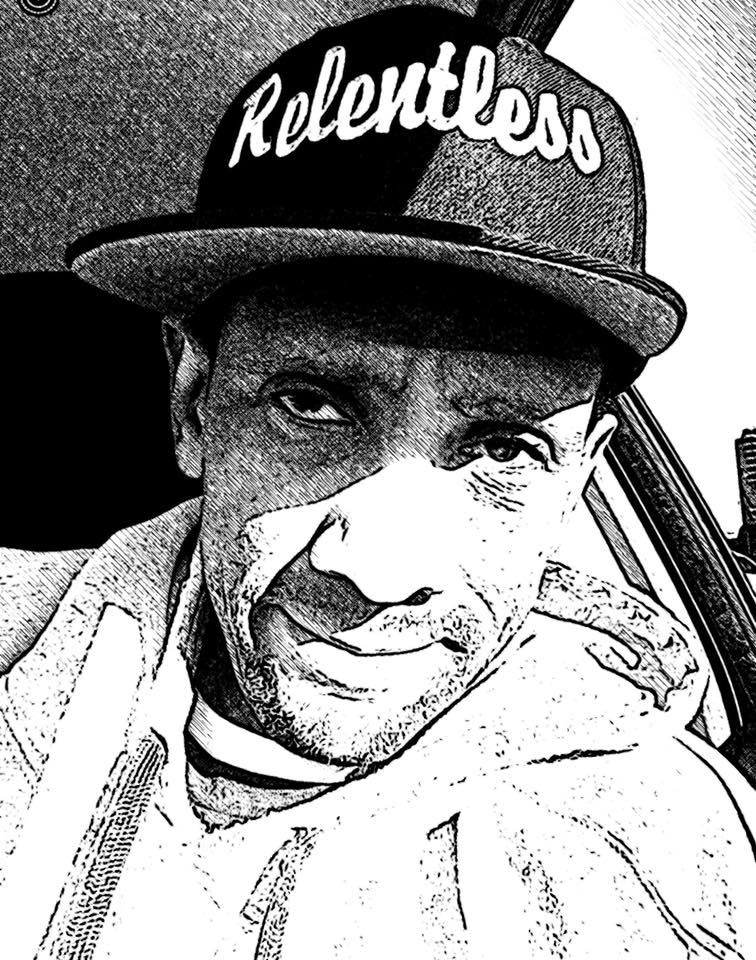 That alone wipes 80% of writers out of my way, because most writers just write because, and not on purpose. My purpose was to be the best. Then I had to set the pace; the threshold and goals had to be higher than all others by dropping a novel every month. I had exercised my talents enough so that I could write a full-length novel (pen and paper) within 2 weeks. Nobody was ready for that. Finally, if that wasn't already an unfair advantage, I used my relationships, my geographic resources and home-grown audacity to set the bar. I would not take anything less than a 6-figure deal. That meant over $100,000; and it turns out a got 3X that; nearly $300k. I would not work with a publisher that didn't give me a marketing budget. And there were a list of other "musts" that I considered mandatory... reasons why the publishing industry called me the "self-publishing Phenomenon." 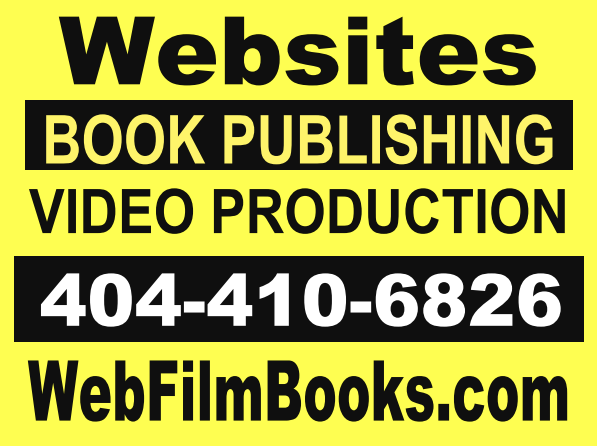 For instance, I recall the subsequent publishing deal with 50Cent/G-Unit/Simon & Schuster. I basically delivered 1/2 of my full-length novel called "Derelict," (already written) and I made some nips and tucks so that the storyline was shortened/so that I could deliver the "novella" that the publishers signed me for. 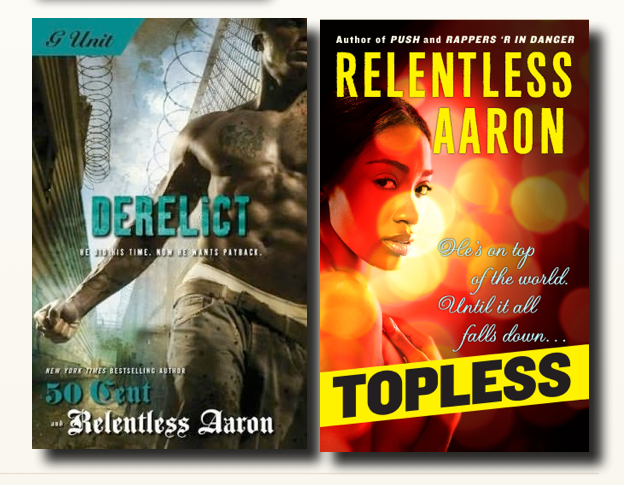 The deal was made and after I delivered I received a copy of the proof  before it went to press. I cocked my head back, with that dumb expression across my face because my photo was not on the book? BUT I WROTE IT! Oh I was LIVID. As if I was ready for that next rap-beef with 50Cent!

I sent an email off, and the publishers quickly agreed to add my photo. Phew! I really din want no rap beef? And the relationship with 50 and I was cool! Been in his office, on the streets with him, and  joined his entourage during a day-long 5 borough concert stint. From the Bronx, the Queens, and Brooklyn and so on.

Now, I don't know if any of the other authors under G-Unit books had their pic on the book, if they got a lifetime supply of Vitamin Water, or VIP treatment to these events. If they didn't, oh well! But if they did, it was because of my energy and drive that made that happen. I was the leading advocate for the book brand at the time, making all kinds of moves in the hood to position this brand. Nothing like the power of G-Unit music/probably why the book brand failed. But the  money I made and the experience was priceless.

"Huh... do I got some stories for you!" said the award-winning author in his hood-voice. But are you ready to be a success? or do you merely wanna be an author. Come here, let me coach you.