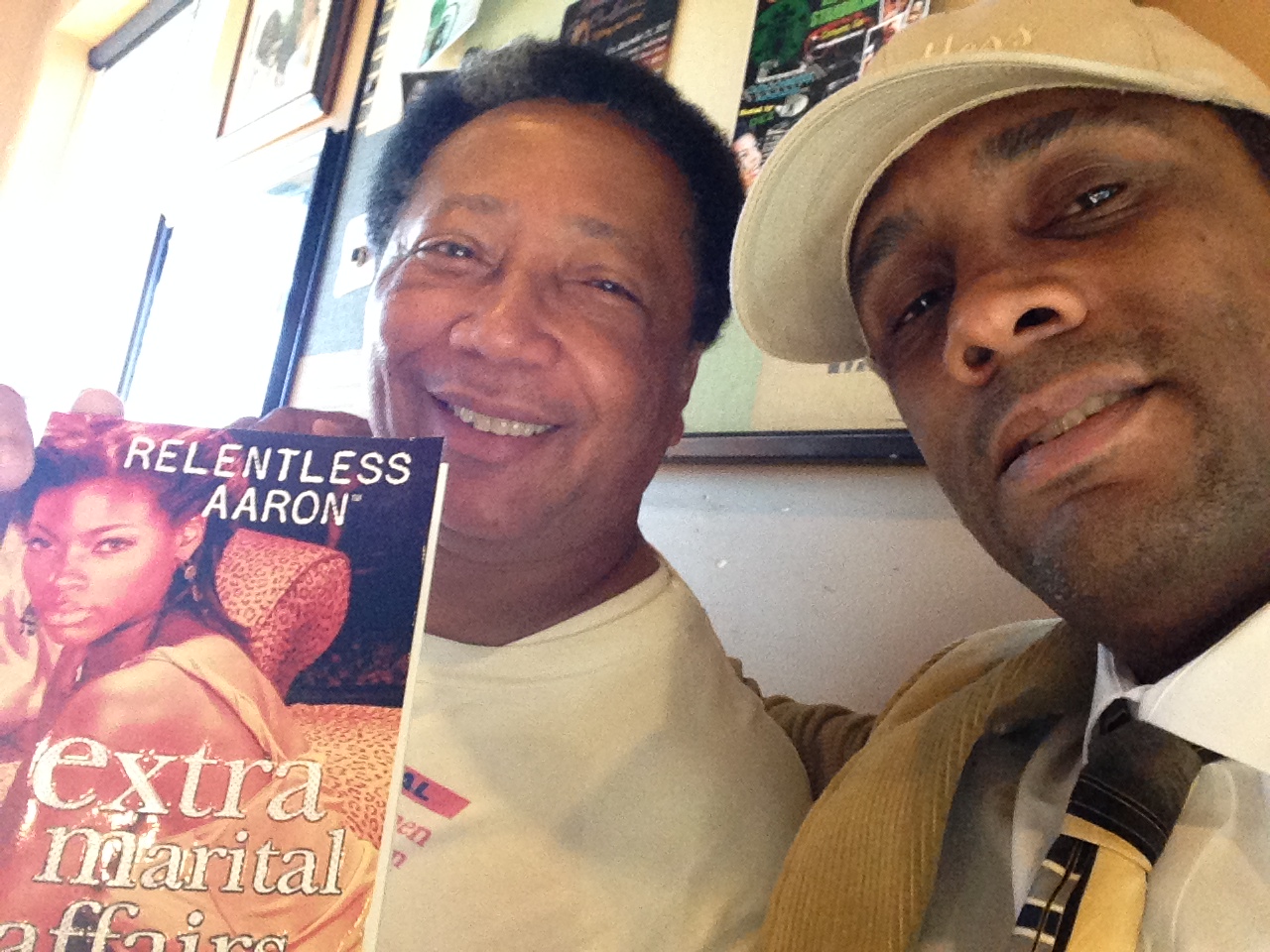 A friend of mine here at Starbucks was just telling me how his order was screwed up yesterday. But its not what you think. It was a simple foul: with his bakery product and coffee, he also ordered a cup of water. In short, they forgot the cup of water. He asked again for a cup of water and minutes later they didn’t come through. It got to a point where he thought “never mind” and he left the counter feeling slighted. Only today after some conversation did he realize what happened yesterday.

So what happened to Marv’s water?
Marv felt that because of his association with one other person in the store (different story altogether… #predator) that the staff was less than interested in giving him anything else or anything more than what he paid for. Except I knew better. So I informed Mark that yesterday was a special day at Starbucks, in that there was a big special on frappacino’s. Frapuccino’s are arguably the biggest drink at Starbucks. It’s probably the frappe and the coffee going head-to-head for your dollar. So if on this one day a sale of a certain drink requires the management to hire as many staff members as literally possible, just to service the frappe sales, there just might be a little nirvana going on behind the counter. (Something Marv wasn’t aware of). Explaining that to Marv called up some understanding and he says “I’ll give them a pass” for yesterday.

So I use this mornings miscommunication to ask you all what is the miscommunication in your life? How many of us have overlooked something or how many of us have forgotten something, only to be charged, accused, persecuted or blamed for some intentional purpose? And then we have to wonder what is considered intentional? And is or was this something intentional… an oversight? Folks we are a culture that LOVES to point fingers and place blame. Sure, I believe that most if not all of us want what’s good in life and have a great objective underlying the superficial. There is SOMETHING credible about what we want, who we are & what we do. Yes, we’re good, God-fearing folks. (Most of us, anyway) But indeed there are those of us who are on the hunt and who are out for blood and guts and Mayhem. So clearly we need to be on guard at all times or else we will be mincemeat. But for the most part, there is no need for us not to have an open heart and to at least offer up a smile or a kind gesture to the next person. Follow your heart, yes… use that 6th sense, but essentially I’m suggesting that we smile and spread love and hopefully all the chips will fall into place.

How does that connect to Marv?
Marv is in a good place in his life and he is able to give some oversight. Marv is able to say “I’ll give them a pass,” as apposed to taking things personally, yelling or complaining. No, Marv is not taking it personal that he did not get his cup of water. But Marv is intelligent enough, patient enough and disciplined enough that he is also understanding enough. Nothing so simple can stress him because his mind and body are balanced. So are you understanding enough in your life? Are you looking at someone’s oversight as an intentional action? And if you have identified the individual who is the predator among you, are you able to love that person from a distance? That is my problem getting to a place where I can love everyone from a distance especially the predator. I’ll need to work on that since I believe in and want to practice “no person left behind” without prejudice. #Relentlessaaron

View more posts from this author
« OLIVIA POPE, WHERE ARE YOU!?
Love Is Forever »